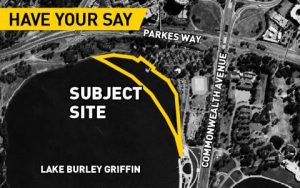 Comments are due this Friday 22 May. See https://www.nca.gov.au/consultation/block-23-section-33-acton-acton-waterfront-phase-2-boardwalk-and-land-reclamation

Of particular concern are the following: